Archive for What The Press Say 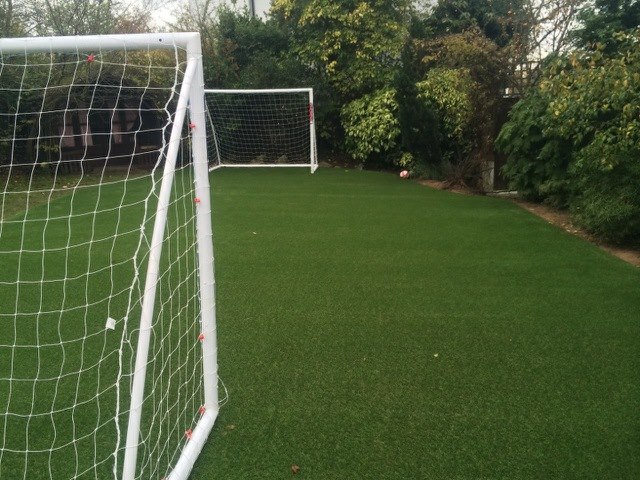 Is Synthetic Turf the Future of Football?

Is Synthetic Turf the Future of Football?

Synthetic turf has hit the headlines in recent months as top names in football have debated the importance of artificial grass to the future of the sport.

Alex Horne, Football Association (FA) general secretary, confirmed that fake turf will be permitted in every round of next season’s FA cup. While the FA chairman Greg Dyke hopes for hundreds more artificial pitches at grass roots level.

England captain and Manchester United striker Wayne Rooney has also thrown his weight behind the FA’s plan to double the number of full-size fake pitches by 2020. 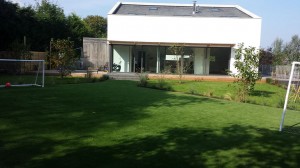 “It can only benefit our country, benefit the kids and benefit each city that get these new pitches,” said Rooney. “It is really great news.”

It comes after leading women players filed a legal challenge against the use of artificial surfaces for the 2015 World Cup in Canada, arguing that men wouldn’t expect to play a World Cup on a fake turf surface.

However, Jerome Valcke, FIFA’s secretary general (the international governing body of association football) said a men’s world cup on artificial pitches is likely to happen in the future.

He told the FIFA website that the decision in Canada was made because of “the natural conditions in Canada”.

“This has been the sole reason behind the decision to play on artificial turf since day one,” he said, adding that the issue of ‘extreme climate’ may also arise for the men’s 2022 World Cup in Qatar.

“It could well be sooner rather than later that the men’s world cup will also be played on artificial pitches.”

Meanwhile, the FA claim wider use of artificial pitches will extend playing time tenfold and help promote the game at local level.

They plan to increase the number of fake grass pitches in 30 cities, so that football grounds can be used throughout the year.

Mr Dyke told Sky News: “We have a big problem in grass roots football because of the facilities. I wouldn’t say it’s at crisis point, but we have to do something about it.”

It is hoped that improving football at local level will improve the quality of the game at national level.

Benefits of Artificial Pitches at a Glance: 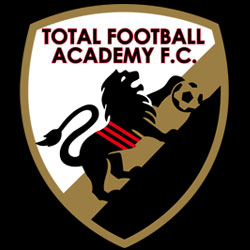 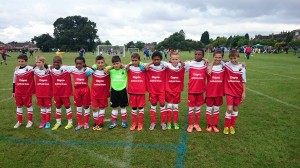 Can artificial grass ever match the real thing?

Faking it: No mowing, no mud and green all year round

By CONSTANCE CRAIG SMITH
Published by The MailOnline 20 July 2010

A decade ago, no gardener worth their salt would admit to having an artificial lawn. Fake grass was stiff, ugly and an utterly unconvincing substitute for the real thing.

In recent years, however, it has been growing in popularity and respectability, with fans like The X Factor judge Amanda Holden singing its praises.

This year, fake grass even made its debut at the Chelsea Flower Show, when it was used to line a shed roof (although its use is still banned in the show gardens).

The main reason for the increasing acceptance of artificial lawns is the enormous improvement in quality. Sophie Murray with daughters Grace and Ella on their artificial lawn

The first generation of artificial grass was made of basic quality plastic, became waterlogged and lost its vibrant colour after a few years.

Today’s replica lawns have a porous Latex matting for fast drainage, and keep their colour and shape for over a decade. From a distance, many of them look just like the real thing, and there’s no doubt that they offer some great advantages.

For a start, there’s minimal maintenance involved  –  no mowing, spiking, feeding or watering is required, just the occasional brush and regular hosing down to remove dirt and leaves.

END_OF_DOCUMENT_TOKEN_TO_BE_REPLACED

No Comments
Categories : What The Press Say